As you can see, it has been a long time since I last posted in here. I'm not going to apologize. Good things have been happening. A few sad things as well, but this is not the place to talk about them.

The new album has been very well received, and also selling well. I'm truly grateful for this, and my heartfelt thanks go out to those of you who have said kind things about the music and production, and especially those of you who have told me which songs are your favorites. This really does mean a lot.

Secondly, I spent some time after my album's release mixing and mastering one by my friend Cliff Eberhardt. I've done this sort of thing for a few of the students and clients whose songs he produced, and he liked my approach well enough that he asked me to do the honors on his own new record. An honor it was. These are great songs, and Cliff's a mighty fine gent. When it's out, I'll post a link.

Rumor has it that the rising availability of vaccine means that there is renewed hope for live shows later in the year. So I'm going to be optimistic, but also stay careful in the meantime. You too, please.

Hi everyone, the day's finally here. I'm really pleased with how this record turned out, and I hope you like it too. Give it a listen (streaming's free), and if you'd like to make a purchase, consider waiting until this Friday. It's another Bandcamp Friday on February 5th, when they'll be waiving their share so we artists get a bit extra. Stay well, and thanks for supporting independent music. 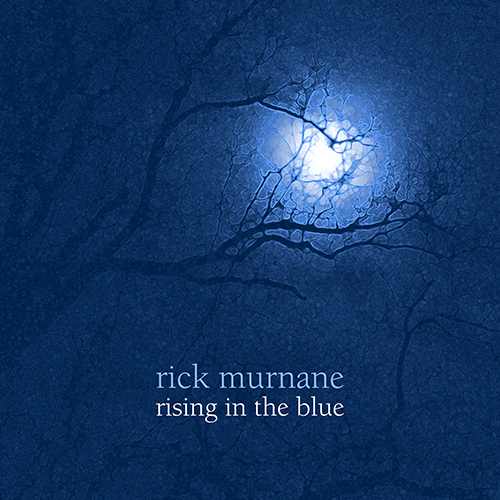 Here we are a month into 2021, already bidding January farewell in a matter of hours. I mentioned on Twitter yesterday that I should probably post something in here. Firstly, to apologize for not having posted anything all month, and secondly, to remind you all that tomorrow is the release of the new album, Rising in the Blue.

Today was my last day in the office until next Monday. Taking a long Christmas weekend, and hoping to get my feet up for a good part of it - maybe watch a bunch of movies. It's not like we can go out and party with friends, right? But hey, we knew this odd sort of Yuletide was coming, so let's make the best of it.

Yesterday was the Winter solstice, and also the grand conjunction of Saturn and Jupiter. It was fun watching them get a bit closer to each other (visually speaking) in the night sky over the past several weeks. If you missed their closest point yesterday, you still have a few more nights to enjoy seeing them up there together while they slowly drift apart again and drop over the Western horizon.

I'm not feeling down about the cold season arriving. Remember, we celebrate the Winter because we know the Spring and Summer sun are hidden deep within, just waiting for the equinox. Light a candle. Ring the bells. Love one another.

THIS WEEK'S COMMUTE
M: Led Zeppelin - Houses of the Holy
T: U2 - How to Dismantle an Atomic Bomb
W: Peter Gabriel - Us
F: Fountains of Wayne - Utopia Parkway

My commutes will be few during this year's remaining couple of weeks, and as I've been mulling over not compiling these weekly lists any longer once the new year arrives, I've decided that this post will be the last one to feature them. If you've enjoyed them, I'm glad. But the coming months will be largely devoted to other content, much of which will concern my new album, which will be available on Bandcamp in late January.

For this final week, I chose albums by a few favorite frontmen, with Friday showcasing my friend Chris Collingwood. Chris and I didn't meet and form a friendship until a few years after this album was released, but it was Utopia Parkway that first made me a fan. In particular, the song Red Dragon Tattoo. Loved it immediately, and of course the rest of the record is fun as well. Hell, all their records have great songs on them.

This has been a strange year, and the death of Adam Schlesinger loomed large in the tragic reality of this awful pandemic. But I'm glad that I've got all the FoW albums to listen to, and their former lead singer right up the road. It's good to have friends, especially those who have become like family.

Have a look through my previous posts, the ones that have these THIS WEEK'S COMMUTE lists. In them are a lot of friends who I treasure and admire, and those in the lists are certainly not all of them. But perhaps by seeking out the ones I've mentioned, you'll find a way to meet the others.

We're all in this together. Be well, stay well.

Yes, that's right. We came into the shop on Sunday. It was the weekend after Black Friday, and a lot of people ordered tubes for their amplifiers and other gear, and we didn't want to be swamped trying to ship them all on Monday. It's that time of year.

Today's CD in the car is a favorite by Out Out (aka Mark Alan Miller). I love this album. I love his original material too, but this is a wonderful collection of, well, 80s New Wave Hits. Check it out out, why don't you.
• 12:28

THIS WEEK'S COMMUTE
M: Led Zeppelin - "ZOSO" (you know, the fourth one)
T: The Motors - Airport (greatest hits)
W: Warren Zevon - Life'll Kill Ya
F: Jimi Hendrix - Electric Ladyland
Once again, you've caught me listening to something other than a friend's CD in the car on a Friday. But today is Jimi Hendrix's birthday, so no apologies. He would have been 78 this year. Not necessarily old, but...beautiful.
• 13:38

THIS WEEK'S COMMUTE
M: R.E.M. - Automatic for the People
T: The Rolling Stones - Black and Blue
W: George Harrison - Brainwashed
F: Pugwash - A Rose in a Garden of Weeds

Today's CD was the compilation of Pugwash songs put out by Omnivore Recordings in 2014, prior to the band's first visit to the USA. This is a fun album to have in the car, as it's a great sampling of many previous records. One gem after another. I was introduced to their music by Chris Collingwood, when he and I were recording what was to become my first solo effort, Wednesday Child. Soon after, we had all become pen pals (or the internet equivalent), and were swapping our music and much laughter across the waves from New England to Ireland. 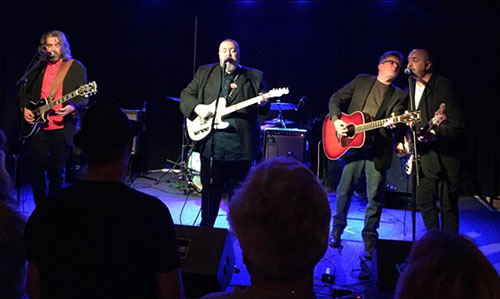 Long story short (less long, anyway), I shared the bill with them for a number of New England shows on three of their American tours, and have many fond memories of our times together. The photo above was the last time I was onstage with them, October of 2016 at the Empire in Portland Maine. I'd opened for them at The Iron Horse in Northampton Mass a couple of nights before that.

Pugwash the band has had many lineups. These days Pugwash is largely its frontman and songwriter, Thomas Walsh. But during those tours, the band was rounded out by Shaun McGee on bass, Joe Fitzgerald on drums, and Tosh Flood on lead guitar. That's the band I will always think of, primarily because of the lasting friendships we all formed at the time. We may be distant geographically, but I love them like brothers.

Bottom line: Pugwash will always be one of my favorite bands ever.

Yes, I know the golf tournament down in Augusta is happening this week/weekend, but this post has nothing to do with that. After reviewing them for several days, and making a few minor adjustments to four of the nine songs, final masters for the album have been approved as of this morning. 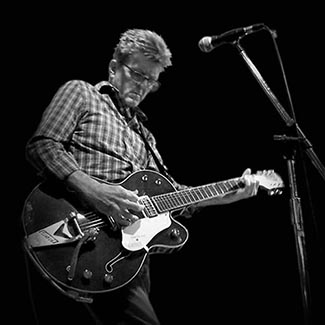 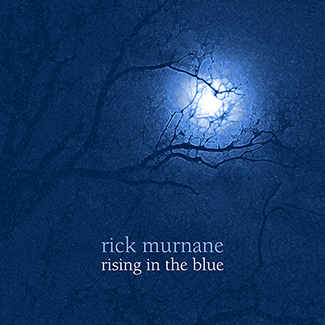 THE PRESTONS' MUSIC on BANDCAMP: 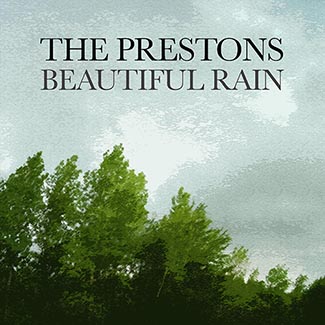 EMAIL for BOOKINGS, ETC. (not a link):